Albania is a small, mountainous nation with a long Adriatic coastline in the Western Balkans. The majority of people are historic Muslims who peacefully co-exist with the Christian Orthodox and Catholic minorities. Evangelicals represent 0.7% of the total population.

The gospel was preached in Illyria, where modern Albania is located, in the first century. Scholars believe that a few centuries later, the Albanian people migrated into the area from the Caucasus region. By the 15th century, the Ottomans occupied the area and imposed Islam on the people. After gaining freedom from the Ottoman Empire in 1912 and navigating two world wars, Albania succumbed to a harsh, communist government in 1945. In 1967, the government declared Albania the world’s first constitutionally atheist country. It was the most closed country in the world under that oppressive regime until the government crumbled in 1991, and democracy was introduced.

After Albania emerged from communism, there were no churches and only a few evangelical believers. Today, there is a growing, first-generation church with more than 200 evangelical churches and 62,000 decisions for Christ.

(Source: JoshuaProject.com. For more detailed information, visit https://joshuaproject.net/countries/AL
Note: where more current statistics are known, those are being used in place of Joshua Project.) 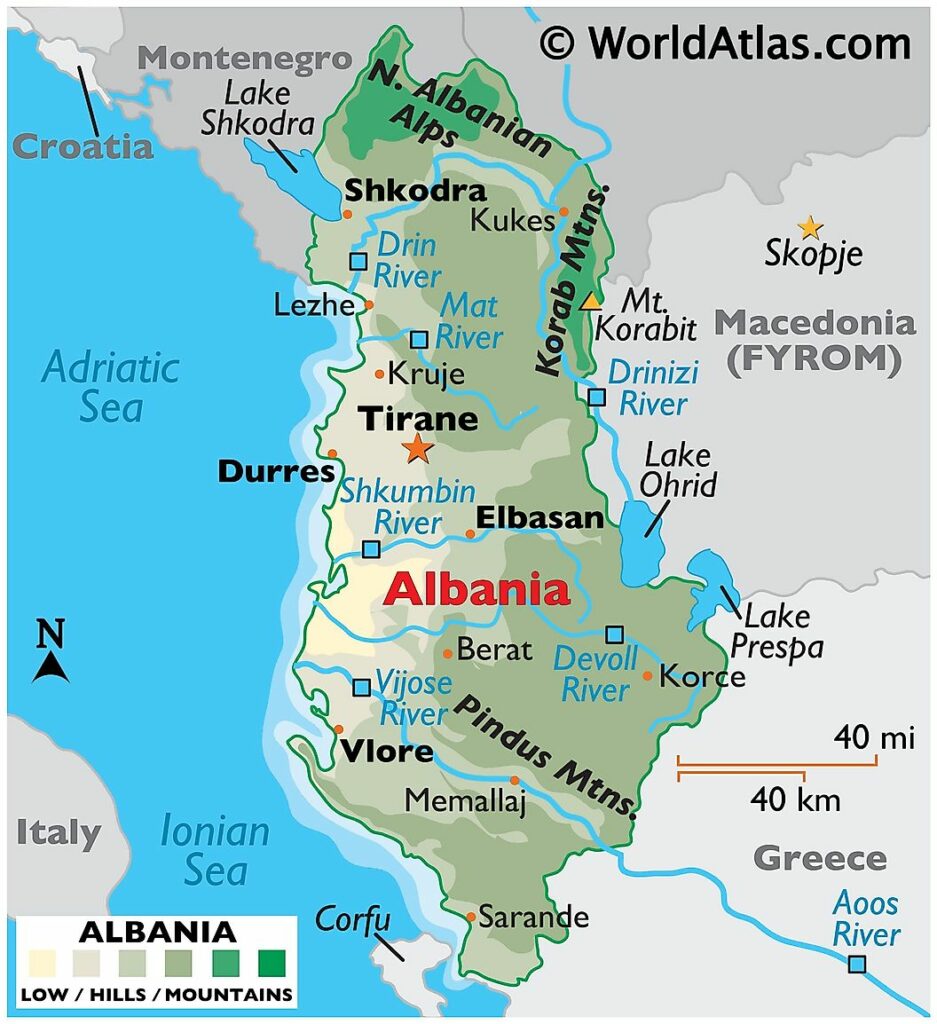