Greece holds a strategic position at the southern tip of the Balkan Peninsula. Eighty percent mountainous, it boasts 1,400 islands and has the tenth longest coastline in the world. Historically, the Greeks made important contributions to philosophy, government, mathematics, astronomy, and medicine. Literature and theatre were important aspects of Hellenistic culture that have influenced modern drama. Greeks were also known for their sophisticated sculpture and architecture. After WWII and the ensuing bloody civil war, Greece escaped the domination of the Soviets due to the Warsaw Pact. Greece joined NATO in 1952 and the European Union in 1981.

Greece was the first European country to hear the gospel when the Apostle Paul set foot in Northern Greece around the year 49 AD and preached the gospel in Philippi, Thessaloniki, Athens, and Corinth. Today, 98% of the population is officially part of the Greek Orthodox Church. It is generally assumed that to be Greek is to be Greek Orthodox. Yet, many people are rejecting their orthodox roots and turning to atheism or new age practices.

(Source: JoshuaProject.com. For more detailed information, visit https://joshuaproject.net/countries/GR
Note: where more current statistics are known, those are being used in place of Joshua Project.) 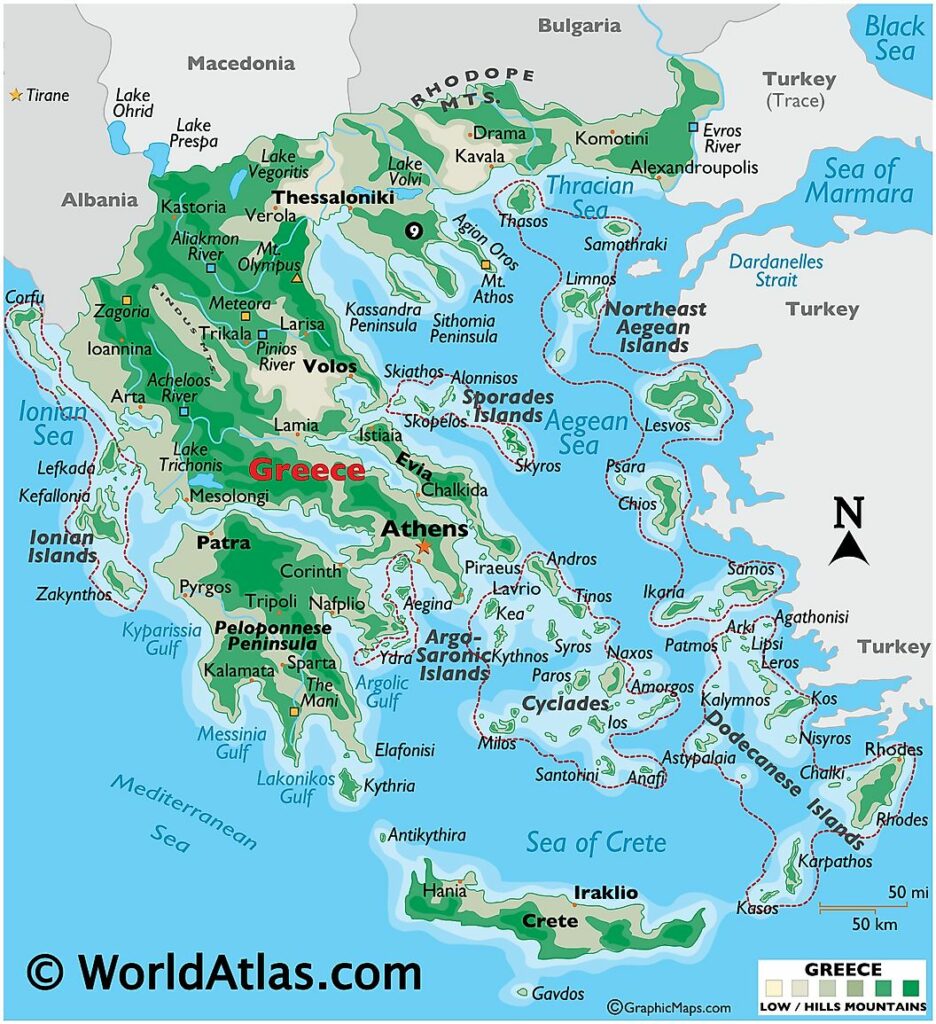