Kosovo, a tiny landlocked nation in the western Balkans is comprised primarily of ethnic Albanians. It’s famed for its natural resources and favorable agricultural conditions. Pristina, the nation’s largest city and capital, is centrally located, making it the financial, economic, commercial, and political center.

The history of Kosovo is intertwined with the histories of several empires who occupied the area throughout the centuries including the Roman, Byzantine, and Ottoman. Kosovo was incorporated into communist Yugoslavia in 1918, but following the dissolution of Yugoslavia, it remained part of Serbia until 1998 when Kosovo waged a war for independence. During the conflict, approximately one million Kosovars were forced out of their homeland, hundreds of thousands were internally displaced, and more than 10,000 were killed. After NATO intervened, Kosovo received UNMIK protection and subsequently gained independence in 2008, making it the second youngest nation in the world today. This emergent nation faces enormous economic and political difficulties as it rebuilds post-war.

The majority of Kosovars are historic Muslims dating back to Ottoman rule, but there are small Christian Orthodox and Catholic minorities. Evangelicals represent 0.21% of the total population.

(Source: JoshuaProject.com. For more detailed information, visit https://joshuaproject.net/countries/KV
Note: where more current statistics are known, those are being used in place of Joshua Project.) 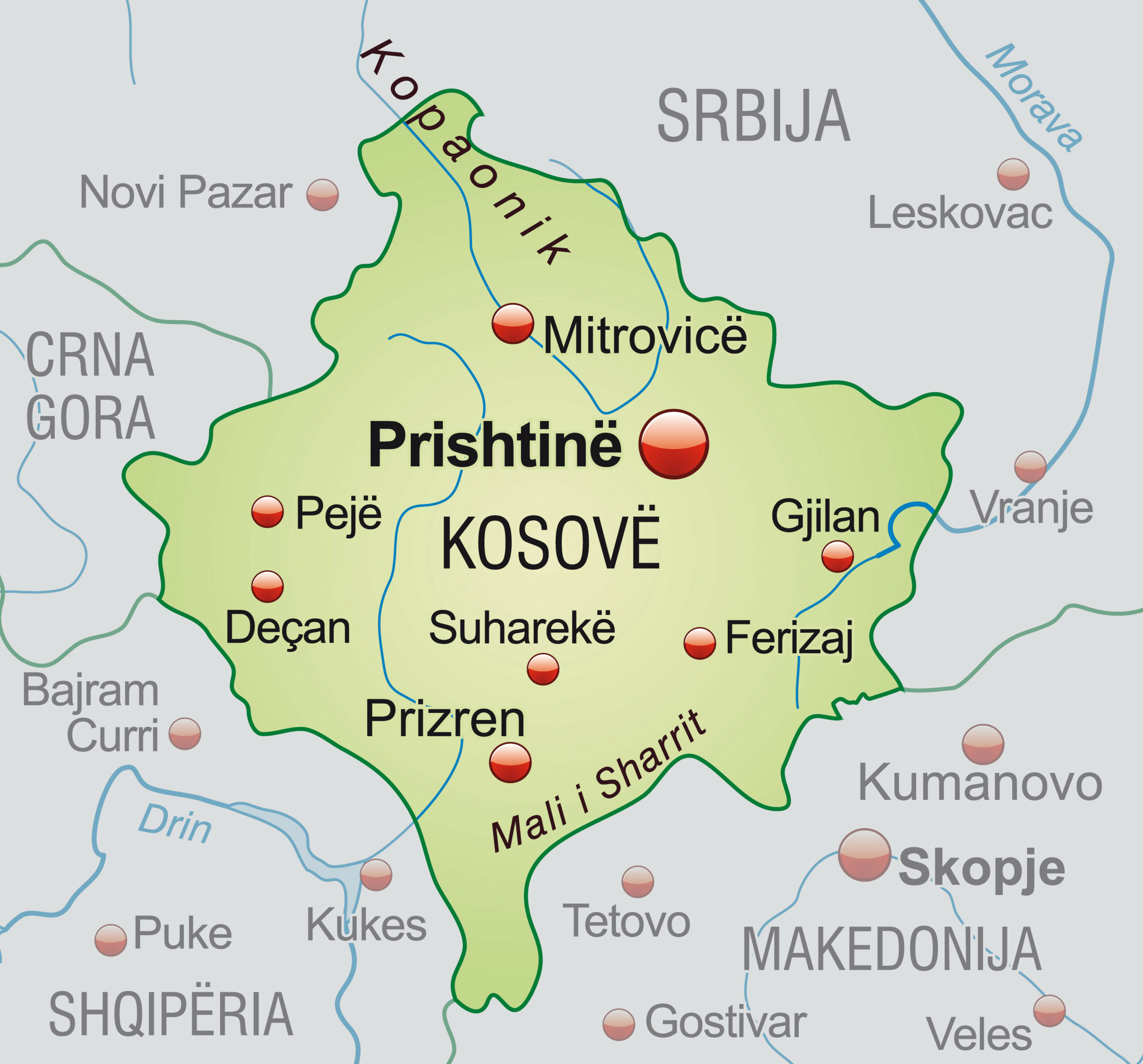