This beautiful, tiny, Balkan nation on the Adriatic coast is often considered a new country. However, its history goes back millennia, and it is closely intertwined with that of its Balkan neighbors.

Montenegro’s first known inhabitants were the Illyrians, a warlike Bronze Age people present along much of the East Adriatic coast. The Ancient Greeks arrived in the 4th century BC, though by the 1st century AD the entire area was absorbed into Roman Empire. The Slavs arrived in the 7th century, adopted Christianity, and established the Serbian Kingdom, which subsequently fell apart in the 14th century with the advent the Ottoman Empire. WWI brought the Ottoman Empire to a dramatic end, with modern-day Montenegro forming part of a new country, Yugoslavia, in 1918. Yugoslavia began to break up during the 1990s, and although there was no actual fighting on Montenegrin territory, the people suffered much economic hardship during that time. Eventually, in May 2006, Montenegro held a referendum and the people voted for independence from Serbia.

Two-thirds of Montenegrins have an Eastern Orthodox identity; the remainder are mostly Muslim or Catholic. Few people practice their faith. Cultural identities are very strongly held, and like other Balkan societies, superstition dominates the thinking of many people. Evangelicals represent a mere 0.024% of the population.

(Source: JoshuaProject.com. For more detailed information, visit https://joshuaproject.net/countries/MJ
Note: where more current statistics are known, those are being used in place of Joshua Project.) 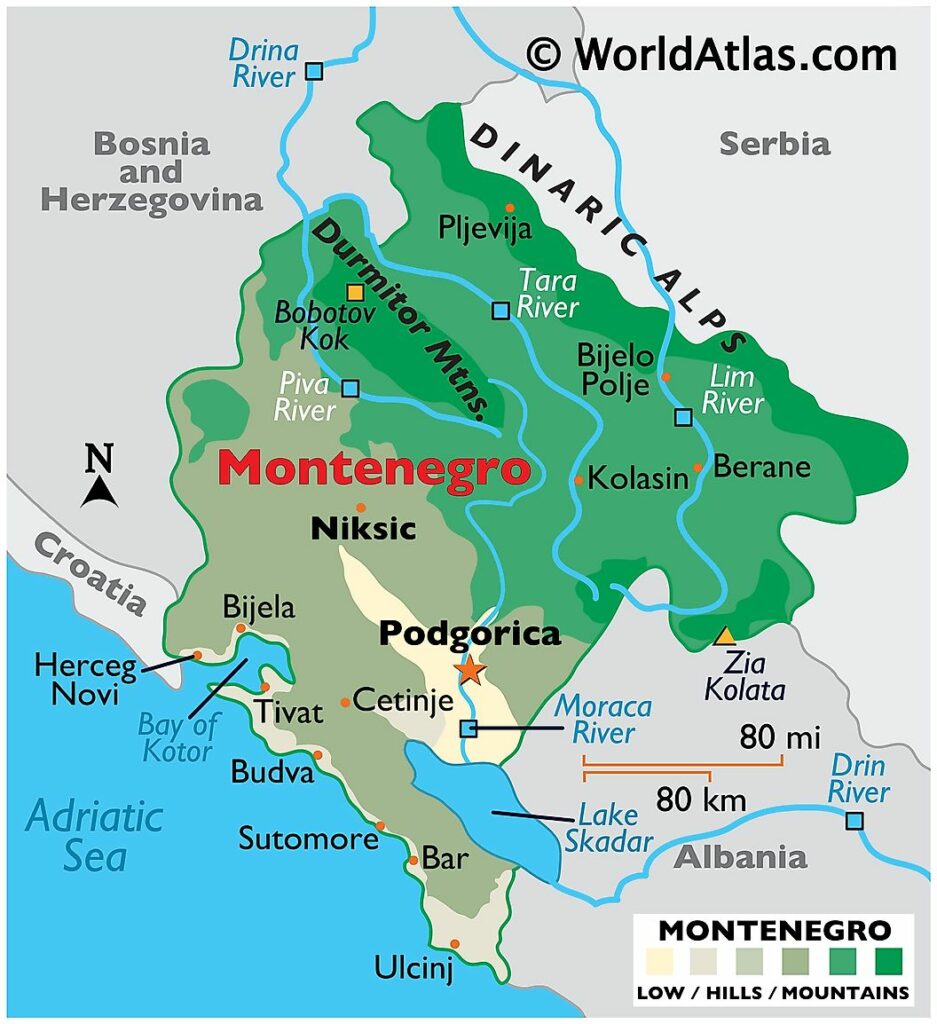