This small landlocked country in the Western Balkans has an ancient Christian heritage. The Republic of North Macedonia is still emerging from its communist past, with a legacy of political and economic weakness. The majority Macedonian population is religiously Orthodox Christians, with a large ethnic minority of Muslim Albanians estimated at 500,000-700,000. There is considerable political and ethnic tension between these two people groups, which fortifies resistance to the gospel, particularly among the Albanian Muslims. There are about 2,000 evangelical believers representing 0.17% of the total population.

(Source: JoshuaProject.com. For more detailed information, visit https://joshuaproject.net/countries/MK
Note: where more current statistics are known, those are being used in place of Joshua Project.) 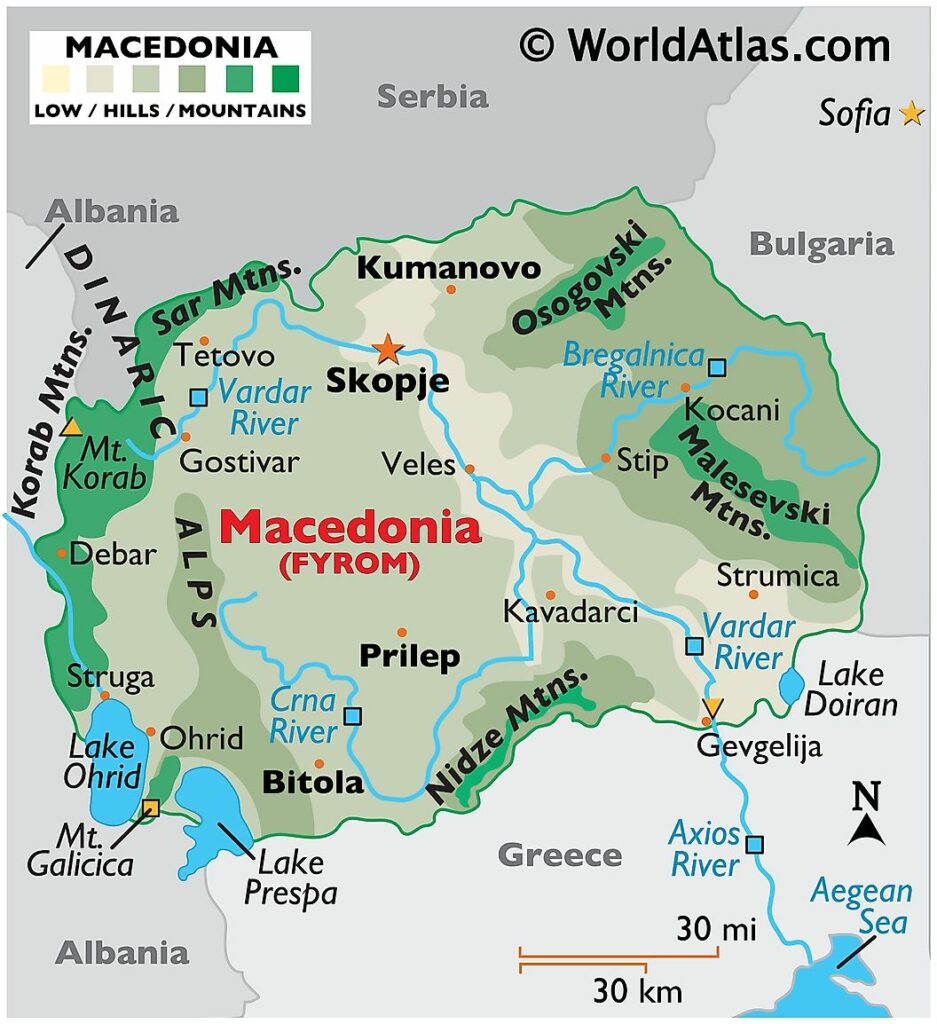