Serbia was first inhabited by peoples such as the Thracians, Dacians, and Illyrians. Alexander the Great’s Empire entered the south of Serbia in the 4th century BC. Later Serbia would become part of the Roman Empire. One of the most famous Roman Emperors, Constantine I, was born in Serbia. He brought Christianity to Rome.

The Kingdom of Serbia was founded in 1170 AD by Stefan Nemanja. In the 1400s, the Serbians were conquered by the Ottoman Empire, and later in 1876, Serbia became an independent country per the Congress of Berlin.

During World War I, Serbia was occupied by the Austro-Hungarian army. After the War the Kingdom of the Serbs, Croats, and Slovenes was formed, and it would become the country of Yugoslavia in 1929. After World War II, Josip Tito Broz took power, and Yugoslavia became a communist country. In 1989, Slobodan Milosevic became president of Serbia. Civil war was waged for years in the 1990s as many countries such as Croatia, Bosnia, and the region of Kosovo tried to break away after the fall of the Soviet Union. Tensions are still high today even though Milosevic was removed from power and tried for his crimes against humanity.

(Source: JoshuaProject.com. For more detailed information, visit https://joshuaproject.net/countries/RI
Note: where more current statistics are known, those are being used in place of Joshua Project.) 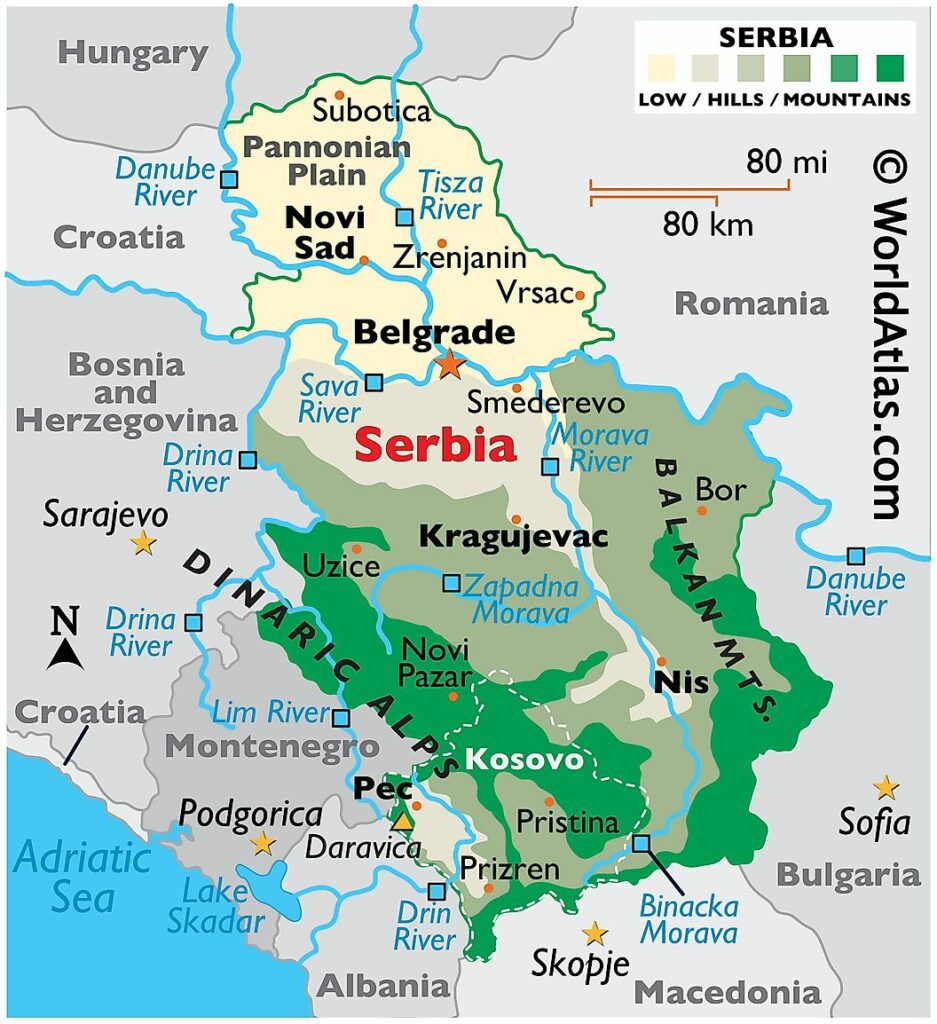