Slovenia is at a geographical and cultural crossroads in Southeastern Europe, bordered by Italy, Austria, Croatia, and Hungary. After WW2, Slovenia was part of socialist communist Yugoslavia and was always its most prosperous and politically liberal constituent republic. Slovenia declared independence in June 1991, which was achieved almost without bloodshed, in marked contrast to that of Croatia, Bosnia, or the Republic of Kosovo.

Historically, Slovenia has been a Catholic country, with a small Orthodox and Lutheran presence. However, many people now identify with secular post-Christian values or seek spiritual experience through New Age or Eastern religious beliefs.

(Source: JoshuaProject.com. For more detailed information, visit https://joshuaproject.net/countries/SI
Note: where more current statistics are known, those are being used in place of Joshua Project.) 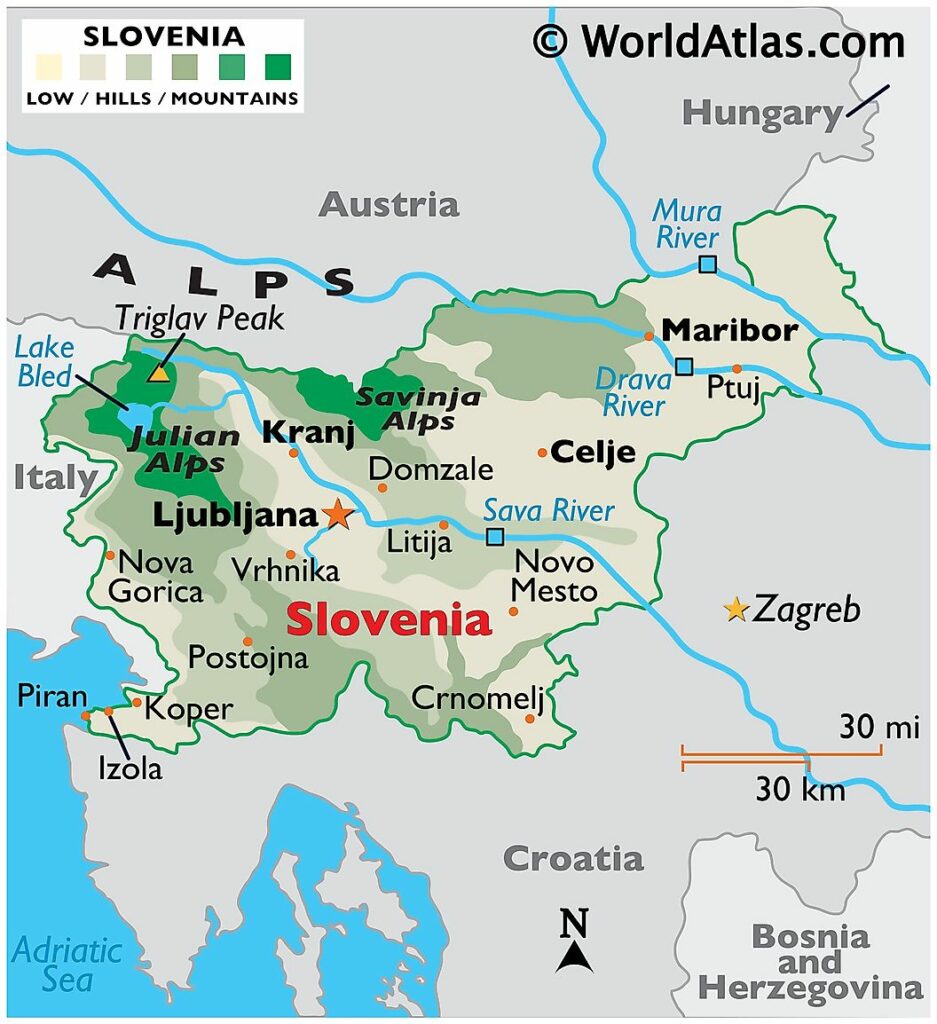