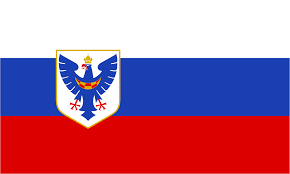 Slovenia is at a geographical and cultural crossroads in Southeastern Europe, bordered by Italy, Austria, Croatia, and Hungary. After WW2, Slovenia was part of socialist communist Yugoslavia and was always its most prosperous and politically liberal constituent republic. Slovenia declared independence in June 1991, which was achieved almost without bloodshed, in marked contrast to that […] 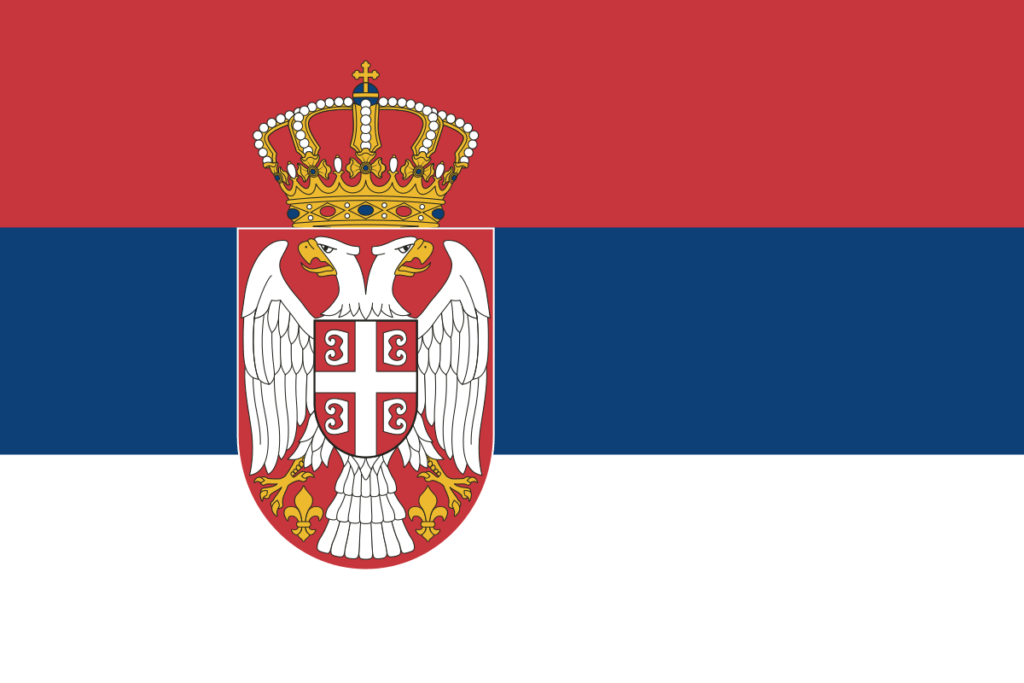 Serbia was first inhabited by peoples such as the Thracians, Dacians, and Illyrians. Alexander the Great’s Empire entered the south of Serbia in the 4th century BC. Later Serbia would become part of the Roman Empire. One of the most famous Roman Emperors, Constantine I, was born in Serbia. He brought Christianity to Rome. The […] 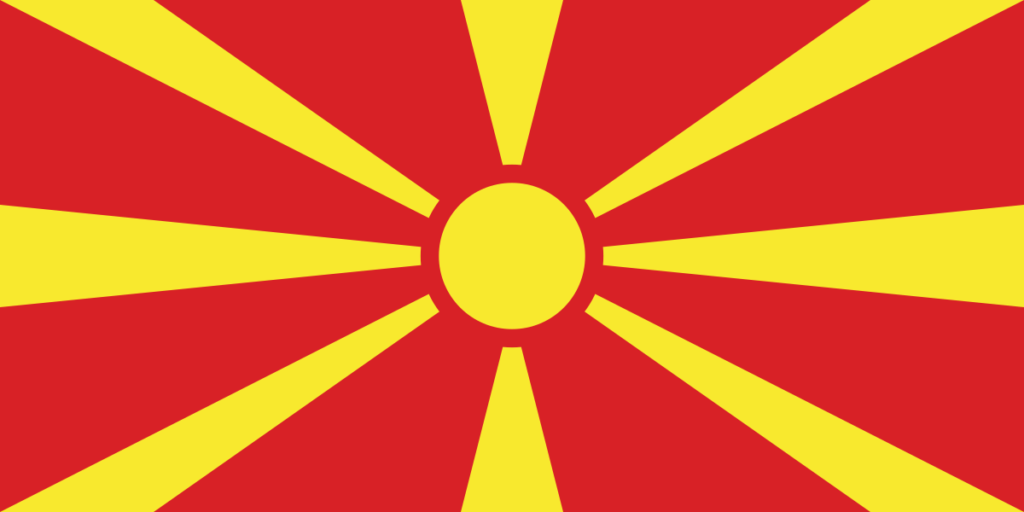 This small landlocked country in the Western Balkans has an ancient Christian heritage. The Republic of North Macedonia is still emerging from its communist past, with a legacy of political and economic weakness. The majority Macedonian population is religiously Orthodox Christians, with a large ethnic minority of Muslim Albanians estimated at 500,000-700,000. There is considerable political […] 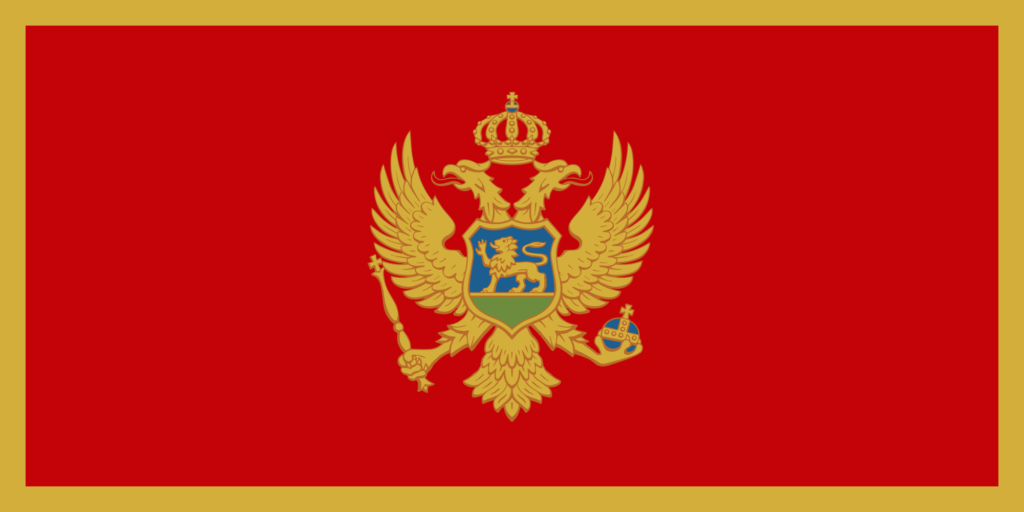 This beautiful, tiny, Balkan nation on the Adriatic coast is often considered a new country. However, its history goes back millennia, and it is closely intertwined with that of its Balkan neighbors. Montenegro’s first known inhabitants were the Illyrians, a warlike Bronze Age people present along much of the East Adriatic coast. The Ancient Greeks […] 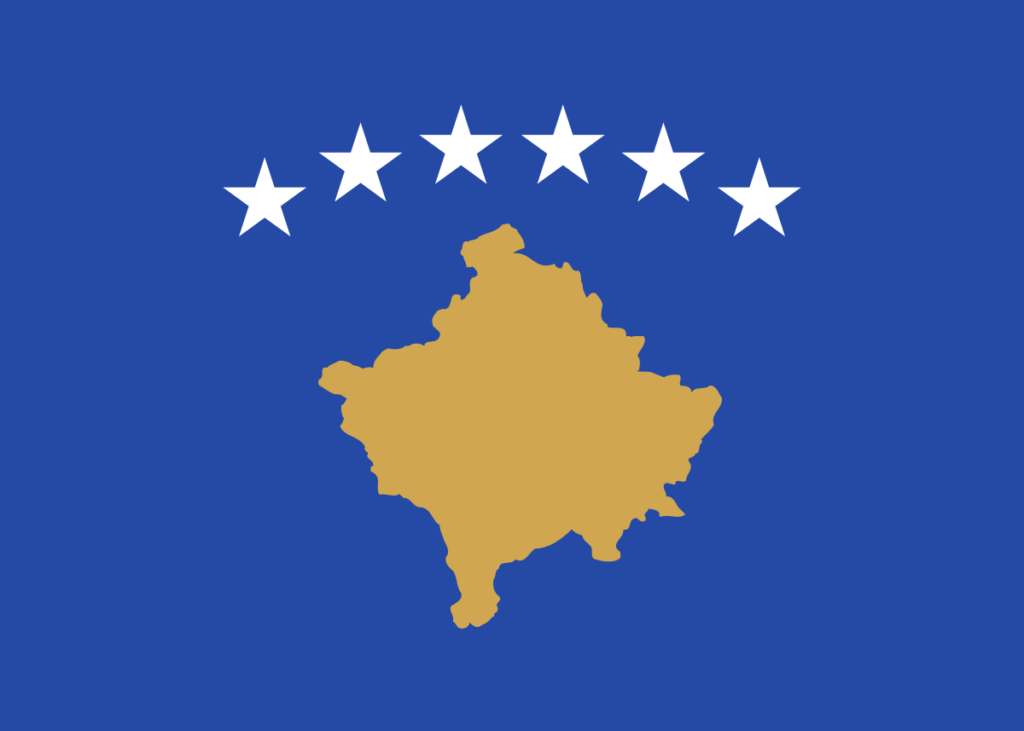 Kosovo, a tiny landlocked nation in the western Balkans is comprised primarily of ethnic Albanians. It’s famed for its natural resources and favorable agricultural conditions. Pristina, the nation’s largest city and capital, is centrally located, making it the financial, economic, commercial, and political center. The history of Kosovo is intertwined with the histories of several […]

Greece holds a strategic position at the southern tip of the Balkan Peninsula. Eighty percent mountainous, it boasts 1,400 islands and has the tenth longest coastline in the world. Historically, the Greeks made important contributions to philosophy, government, mathematics, astronomy, and medicine. Literature and theatre were important aspects of Hellenistic culture that have influenced modern […] 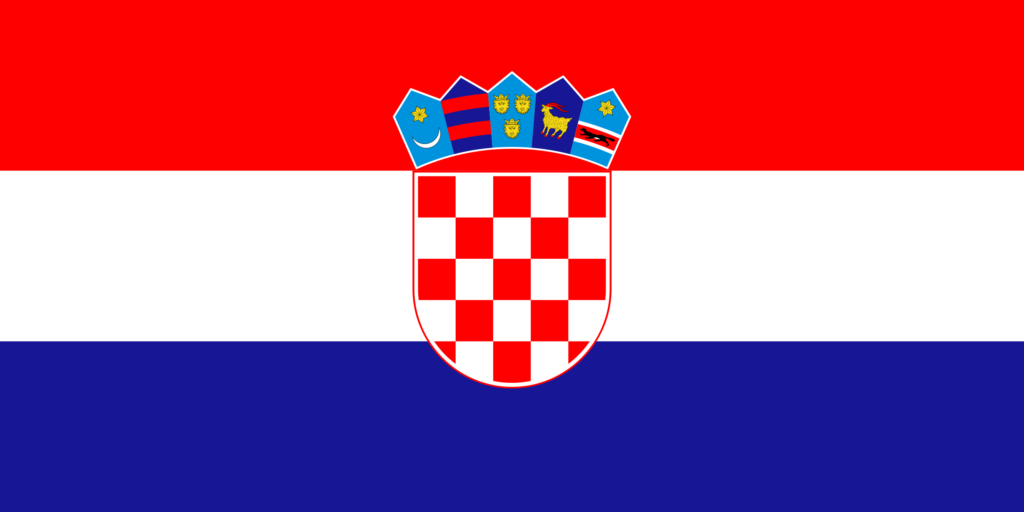 The lands that today comprise Croatia were once part of the Austro-Hungarian Empire until the close of World War I. In 1918, the Croats, Serbs, and Slovenes formed a kingdom, known after 1929, as Yugoslavia. Following World War II, Yugoslavia became a federal independent communist state consisting of six socialist republics under the strong hand […] 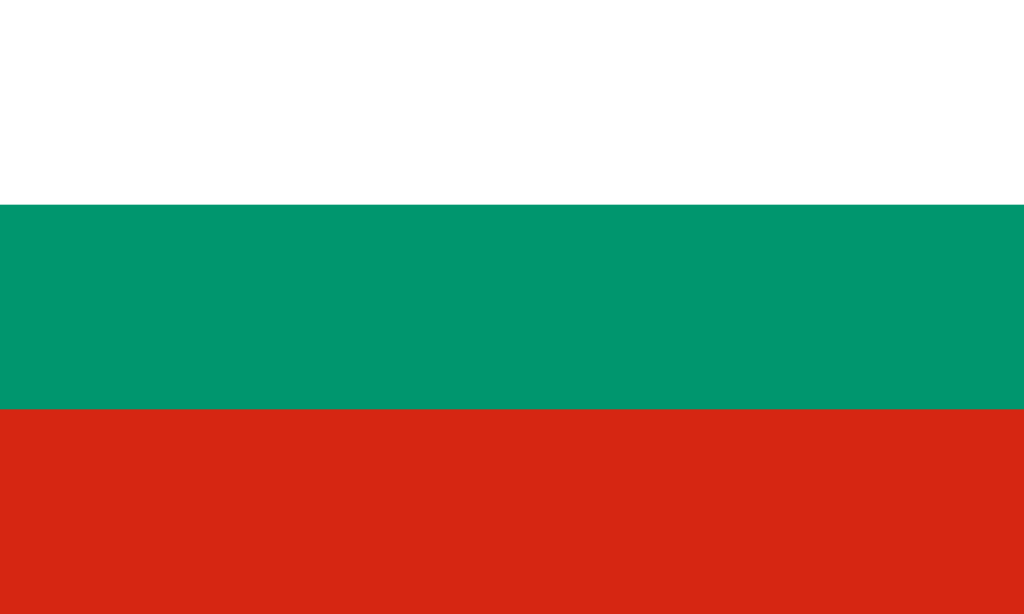 Bulgaria is a nation of many hidden treasures, full of history, and colored with opportunity. It ranks as the third largest country in Southeastern Europe (after Romania and Greece) and enjoys picturesque mountain ranges, including the highest peak in the Balkan region, Musala. The Danube and Thracian plains represent Bulgaria’s lowest and most fertile regions. […]

Bosnia and Herzegovina, located in the Western Balkans, is bordered by Croatia, Serbia, and Montenegro. It is divided into two entities, the Serbian Republic (49% of the territory) and the Muslim-Croat Federation (51% of the territory), with its capital in Sarajevo. The Bosnian War of 1992-1995 devasted the newly formed country as it began its […] 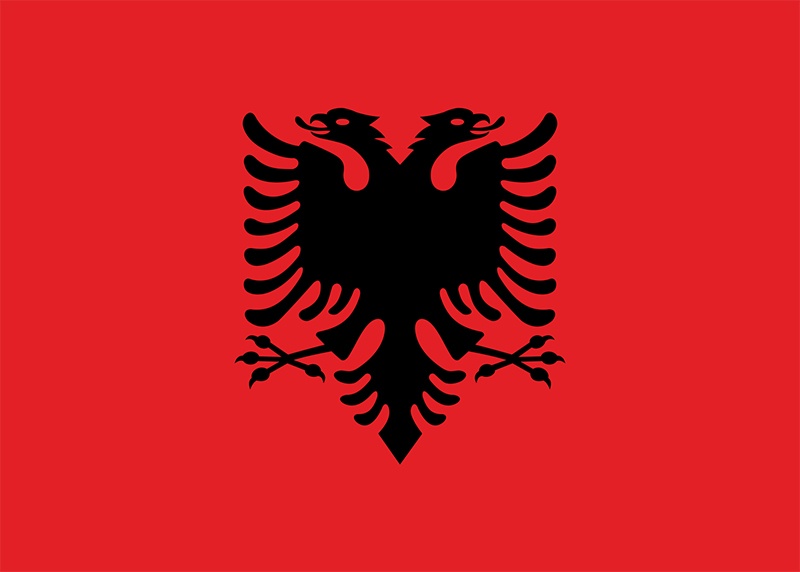 Albania is a small, mountainous nation with a long Adriatic coastline in the Western Balkans. The majority of people are historic Muslims who peacefully co-exist with the Christian Orthodox and Catholic minorities. Evangelicals represent 0.7% of the total population. The gospel was preached in Illyria, where modern Albania is located, in the first century. Scholars […]